Total Tobias is mostly newish indie rock in many of its’ forms along with genre hopping, decade hopping and language hopping sometimes all in one song. 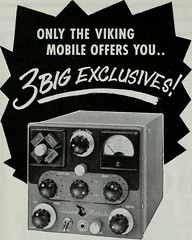 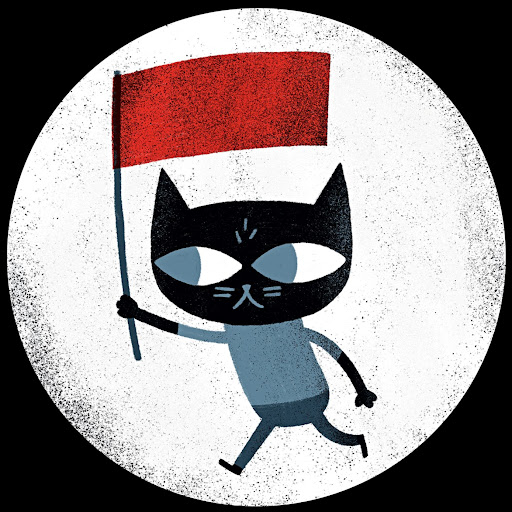 He did it again 👿

Hello TAndy and the masses

Time for me to rock out till I pass out

A great motto for life

These default android emojis are the cutest things

I decided to not start my show so mellow this week

More to come, except at 11 with another 80s set

I needed an infusion of fun for this set

I ❤️ this chord progression

A journey through the garages...

I’ll check it out after the show. My multi tasking is limited

Great tune for summertime or anytime Listening to Total Tobias while driving to an Asbury Park show last night, I was amused by your pronunciation of Mikey Erg as “Mickey Urge”. Arriving at the venue, I shared that amusement with Mikey’s drummer (a guitarist in the second-billed band).

When I can’t pronounce something I go with all the possibilities. Thanks for sharing

Good for getting steps in

THE JESUS AND MARY CHAIN ❤️‍🔥❤️‍🔥❤️‍🔥

@David, who was playing last night?

Playing in AC in September

They have that anthemic shout along rock thing down

@Christine: The Avengers, Nervous Triggers and the Goddamn Wrecks were scheduled for 7 PM at the Saint, but things went awry. Firstly, it was double-booked. Then the city shut down the venue because of unsubmitted violation-paperwork. So it was relocated to the Bond Street Complex. Then I was told another show booked there had to end before the relocated show began. I left and returned 3 hours later, but still had to wait for the earlier show to end. There’s a lot of anger toward the Saint now.

And another anthemic rock expert band!

I saw them live once and they were great

FIDDLES AND BANJOS AND WHISTLES YAH

Is this band named after Molly Bloom? I don't remember her being flogged in "Ulysses", but then I only saw the movie.

I actually knew that one

Flogging Molly features leader Dave King. He was in the hard rock band Fastway back in the 80s (the black n white checkered lp cover w hit song Say What You Will. Fast Eddie from Motorhead also in that band)

Yeah , I saw the video for the hit

This show is ALWAYS Fun Timez! Thanks, DJ John Tobias! Appreciate all your very fine efforts! Big cheers and kind regards to you!

Thanks to all for listening. See you next week.